A graduate of the National Institute of Dramatic Art (NIDA), Catherine McClements is best known for her starring role on police drama Water Rats. Other television credits include Rush, Tangle, Wentworth and Secret Life of Us. Among many nominations and multiple wins Catherine has received AFI and Logie Awards as well as appearing on stage for the Melbourne Theatre Company, the Sydney Theatre Company and the Malthouse Theatre, among others. Most recent work includes The Beautiful Lie and The Time of Our Lives. 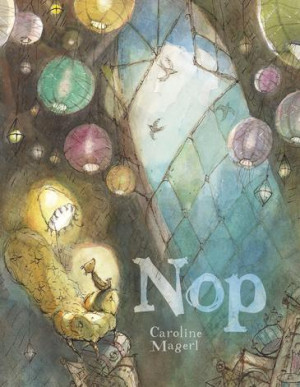 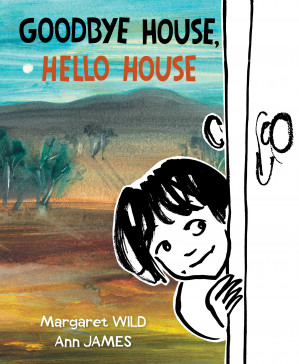 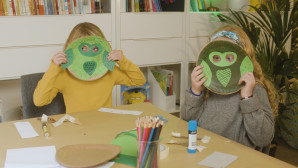 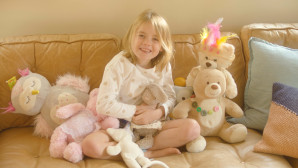 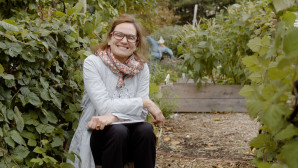 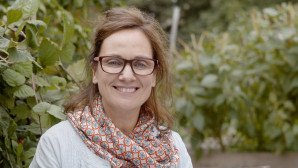 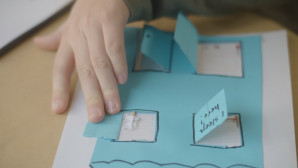