Colonel Molnar joined the Australian Army in 1993. Following graduation as an Officer he was allocated to the Royal Australian Armoured Corps and commenced Regimental service as a Troop Leader with the 4th/19th Prince of Wales’s Light Horse Regiment. This was followed by a number of regimental and non corps postings before Colonel Molnar became the Regiment’s Commanding Officer in 2015.

He has served on operations both domestically and overseas and commanded the Army’s Light Horse contingent to Israel as part of the commemoration activities for the 100 year anniversary of the Light Horse Charge at Beersheba. 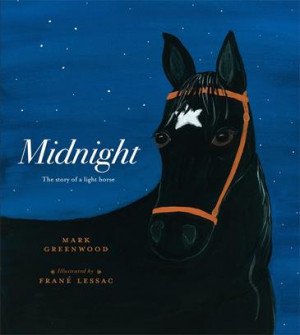 Midnight: The Story of a Light Horse 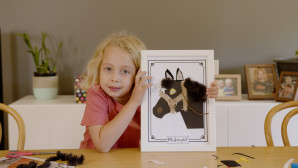 Midnight: The Story of a Light Horse - Activity Time 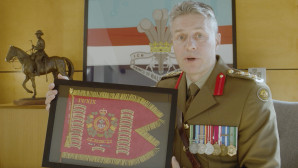