Emmanuelle is best known for playing the lead role of Marnie in three seasons of the AACTA, Logie and International Emmy Kids Award-nominated tween series Mustangs FC for ABCMe. Her debut short film Les Langues Imparfaites (The Imperfect Languages) was exhibited at the Art Gallery of NSW in 2018, and toured regionally as a part of the Arts Unit’s ‘Art Express’ exhibition. Emmanuelle is a graduate of 16th Street Actors Studio and a proud member of the MEAA. 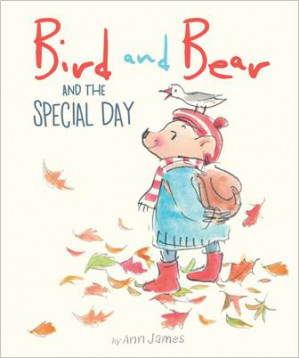 Bird and Bear and the Special Day 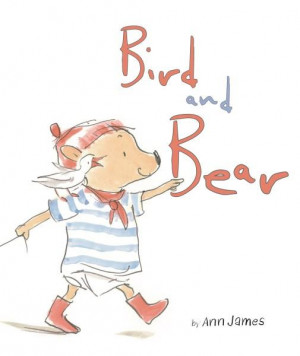