Arthur McBain is an actor and writer from Liverpool. As an actor, he has worked on both stage and screen. He is best known for portraying Snowy Fleet in the critically acclaimed ABC television series Friday On My Mind. He began his acting career in the Royal Shakespeare Company and National Theatre of Scotland's international touring play Dunsinane. 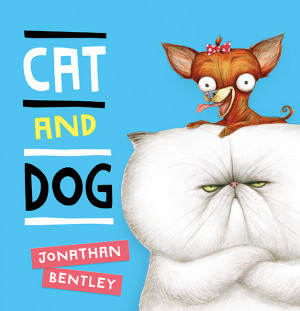 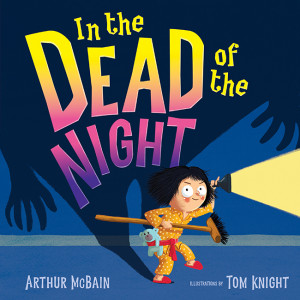 In the Dead of the Night

Arthur McBain on In the Dead of the Night