From a creative family, Angourie began her career in Perth, with several short films and Australian television credits. She made her Hollywood debut in The Nice Guys opposite Ryan Gosling and Russell Crowe, and has since become a global success story with credits including The Beguiled, alongside Nicole Kidman, Colin Farrell, Kristen Dunst and Elle Fanning; Spider-Man: Homecoming and Spider-Man: Far From Home; Netflix’s Black Mirror Season 5; HBO’s Mare of Easttown, opposite Kate Winslet; and the Australian feature film Ladies in Black, based on best-selling Australian novel The Women in Black, for which Angourie received a Best Lead Actress award at 2018 AACTA Awards. 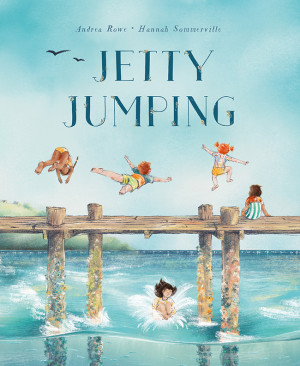 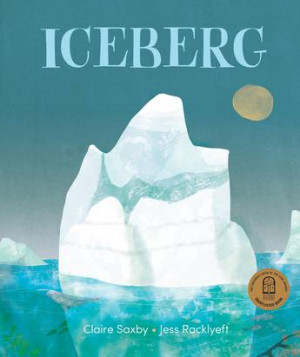